If you don’t know who Máirín de Burca is, I would suggest taking the time to watch Cathal Black’s documentary 5 Red Roses which is an interesting portrayal of Máirín’s life. Then go and listen to The Irish Time’s Women’s Podcast (ep 294) for an in depth interview with Máirín by Kathy Sheridan. For now though enjoy a brief history of Máirín the way she relayed it to me whilst sitting in her cosy sun room, drinking coffee and eating chocolate.  What a day! 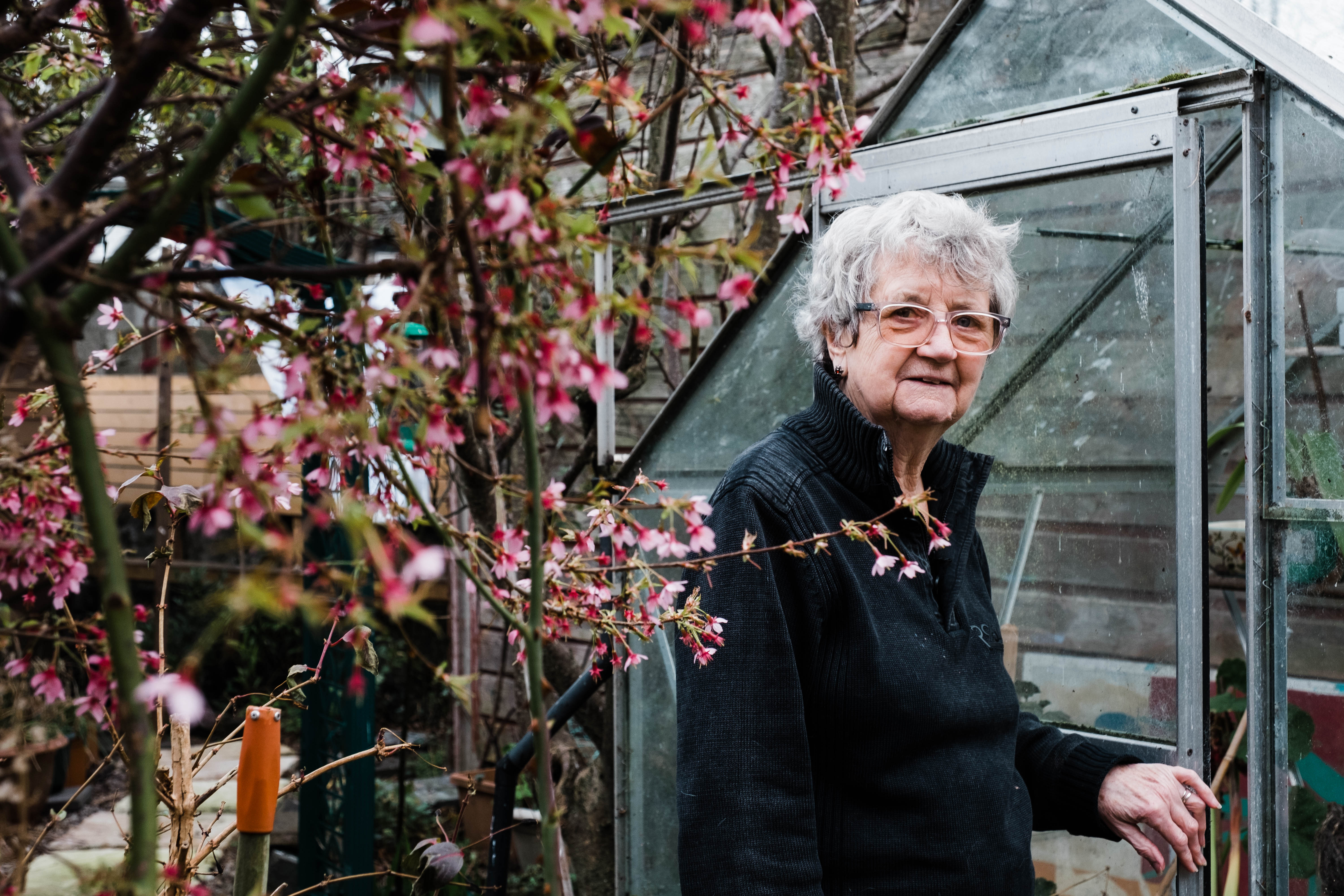 After coming back to Ireland from America Máirín de Burca and her family resided in the countryside. There was little to do when she was a teenager other than go to school and the library, so she invested a lot of her time reading. Her books were chosen by their size so as to make them last the week that she had them for. One day, she chose The Young Irelanders for this very reason. She had no idea the profound effect it would have on her then but after reading it she immediately decided that she was going to join Sinn Féin. She was 14 years old then and, unfortunately for her, still too young but on her 16th birthday she went and signed up. 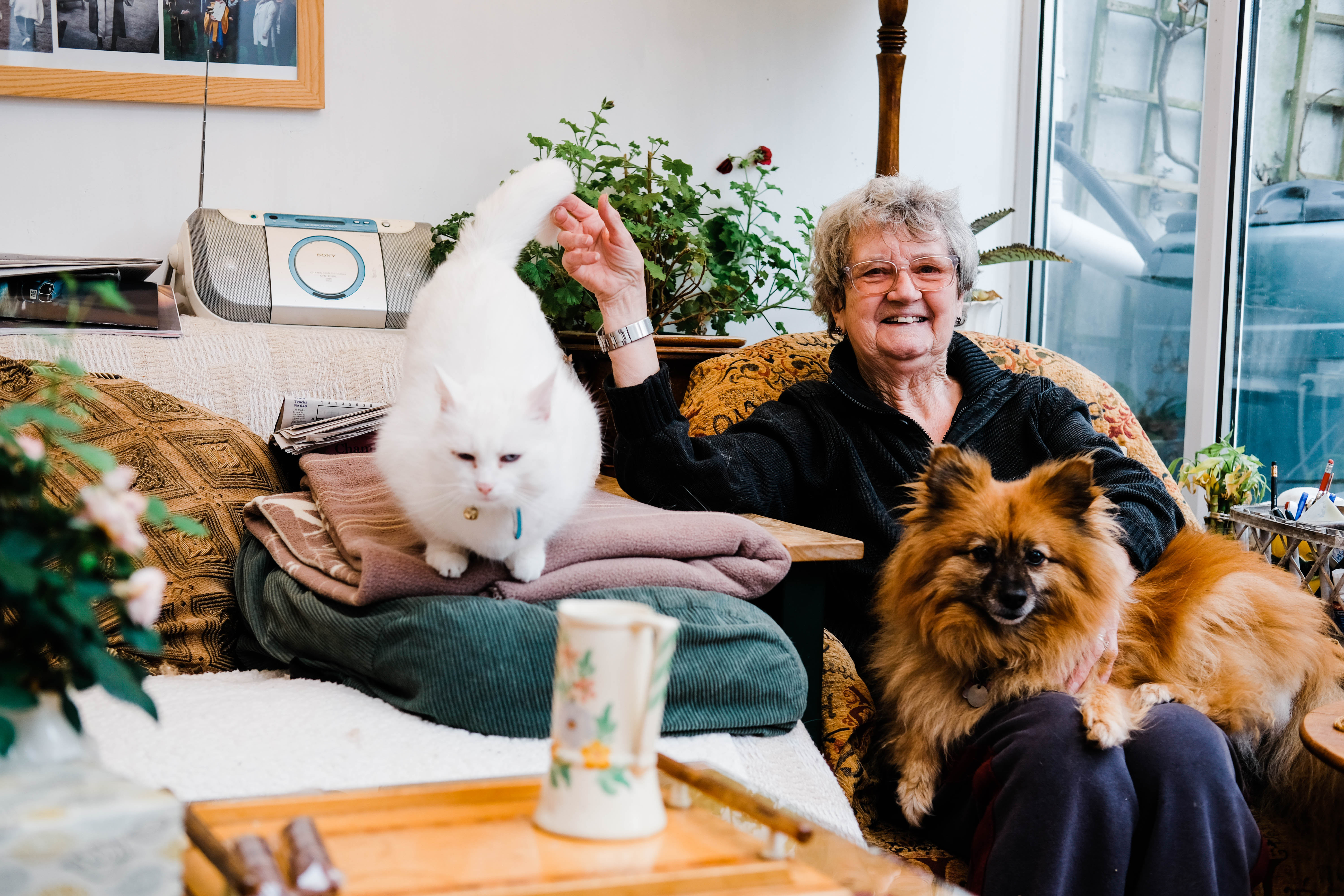 During that time, Sinn Féin’s main aim was the reunification of Ireland which suited Máirín fine until she left in 1962 after the Border Campaign ended. A couple of years later she re-joined and became General Secretary of the party. Sinn Féin was heavily involved in fighting to develop the housing conditions in Dublin. They were also very involved in anti-Vietnam war and anti-Apartheid protests.

One particular anti-Vietnam war protest got Máirín and her friends a 3 month sentence in prison. They decided to burn down the US flag at the American Embassy and throw balloons filled with cow’s blood at the steps of the Embassy. A peaceful but highly effective protest that wasn’t forgotten. 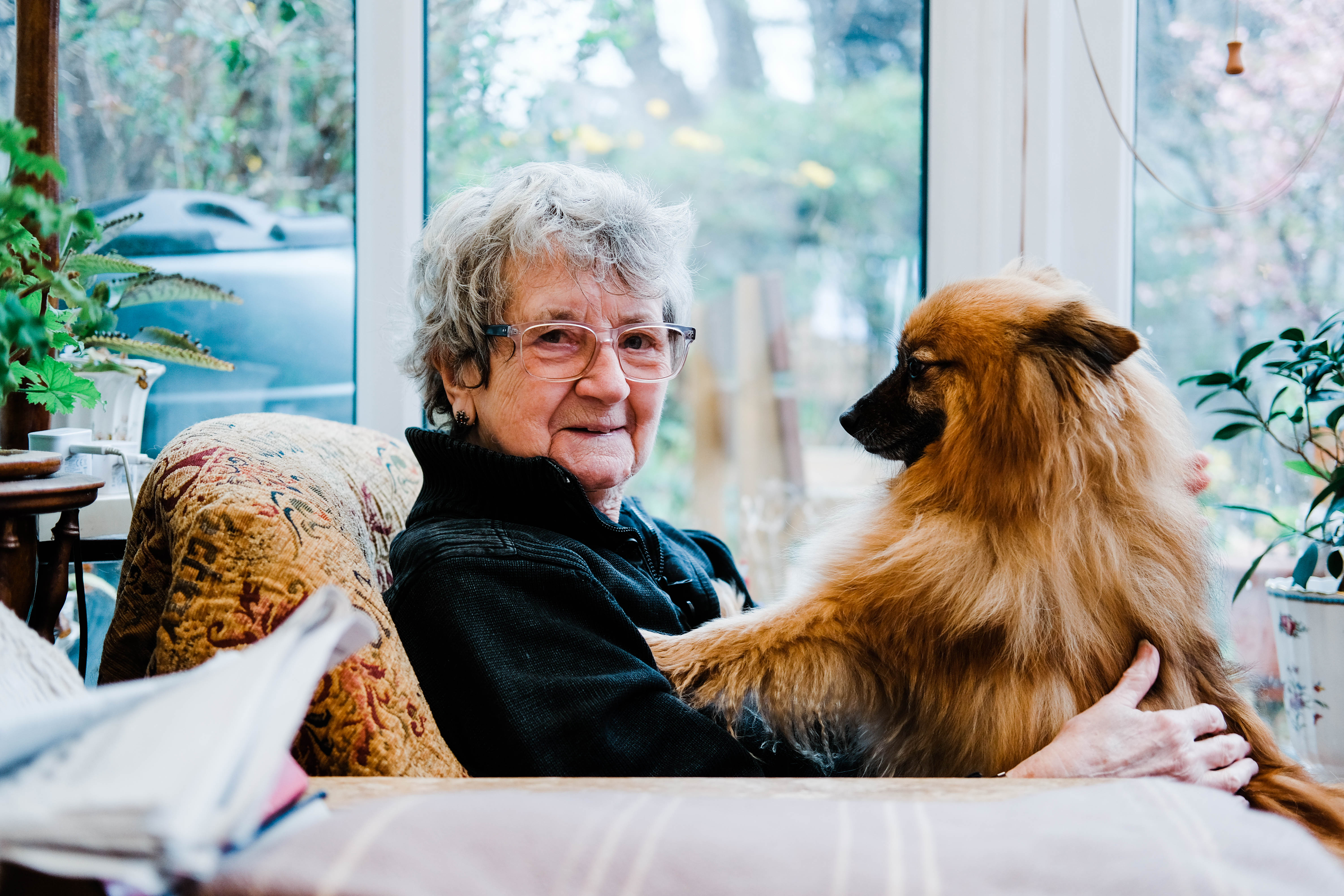 It was during her time in prison that she decided that when she got out, she was going to start to fight for women’s rights in Ireland. Together with a group of like-minded women she set up The Women’s Liberation Movement. None of them quite realised the extent of work they had ahead of them as there were so many discriminations against women in this country at the time. Most women just took it as the norm. A few of the 10 demands that they had were the rights to contraception, equality before the Law, equal pay,  equal educational opportunities and one family, one house. From there, the members branched out to develop their own movements such as Cherish, a single mother’s movement and Irish Women United, a movement to fight for gay rights.

During a housing demonstration, Máirín and her friend were arrested and for some reason her solicitor suggested they should go for a trial by jury which she had never done before. It was then that she realised that the jury was only men and secondly men that owned property. Under advise from Mary Robinson, Máirín challenged the Jury’s Act. Her solicitors worked pro-bono for 5 years on the case and eventually won the case in 1975 on two grounds. Firstly, women were allowed to sit the jury and secondly, anyone, home owner or not could sit. From then on jury members were pulled from the electoral registrar. 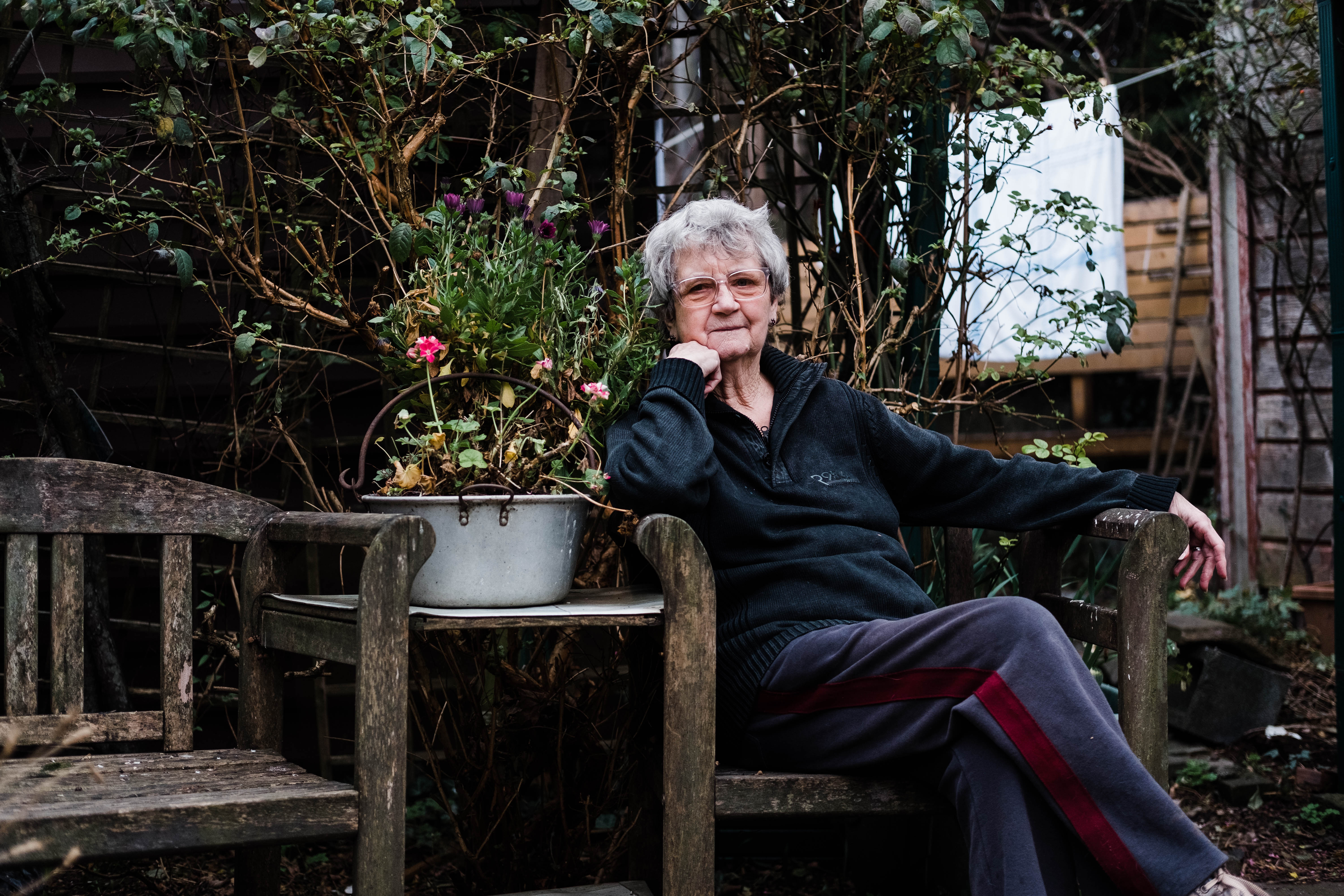 Máirín worked as a journalist after leaving Sinn Féin but in her early 50s she decided that it was time to retire after working since the age of 14 years old. She had recently bought a house in Fairview and decided that she was going to volunteer for the Credit Union. She has been working with them ever since. Máirín fell in love with Fairview and was instantly drawn to its sense of community. She made long lasting friends who still live in the area. Her admiration for the local store owners such as Victor from Edge Hardware, Ciaran from the Veterinary Hospital and Damian from Duggans Jewellers LDT, to name but a few, is immense and she adores the ‘village’ quality that Fairview has continued to hold for so many years.

In her words, ‘Even if I won the lottery, I would never leave Fairview!’.

To purchase a 8×10 mounted print of Máirín click here.

[…] Máirin de Burca says, ‘Successive cats and dogs of mine have been patients since I moved into the area 37 years […]