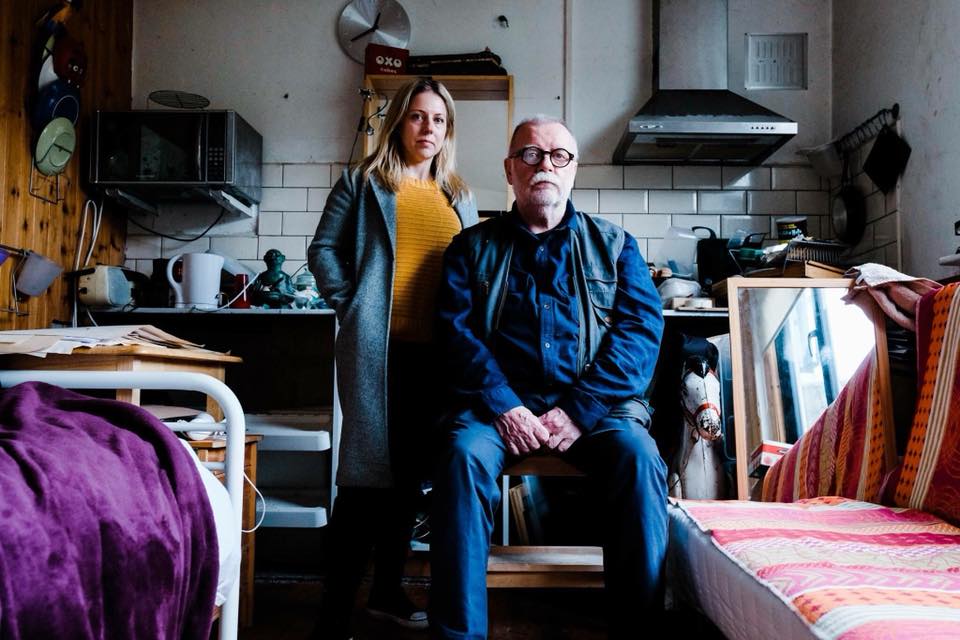 Bill Whelan grew up in 289 Richmond Road. His bedroom overlooked the now, Luke Kelly bridge, which goes over the Tolka River. This was his mother’s family home. His aunt used to run Meaghars Pub on Richmond Rd for many years. He speaks of his childhood in Fairview very fondly and the description is not too dissimilar to what we see today. A buzzing community that was close-knit with everyone looking after each other.

When he was six years old, Bill overheard his parents talking in hushed tones about a lioness that had got loose in Fairview and attacked a petrol attendant outside a petrol station on Merville Avenue. The story spread like wildfire. The newspapers ran it for over three years and it developed on a national level too. Little did Bill know that 50 years later, he and his great friend Joe Lee were going to embark on a project that would end up being an award-winning documentary about this very lioness.

Bill Stephens, the lion tamer and his wife lived a few doors down from where Bill Whelan lives now in Marino. The locals in the area tell tales of how Bill used to bring the lions out onto the green and train them to do tricks for upcoming performances at the circus. During one of Bill’s feeding rounds, he opened the lionesses cage and she made a run for it. She escaped out into to Merville Avenue. Unfortunately, the lioness attacked a 16 year old petrol attendant. After a couple of hours, Bill managed to lasso her down, where she was then shot by policemen. Bill and his wife were ordered by the police to leave Fairview with their lions and snakes. They then moved up to Finglas. Two years later, Bill met his fate when one of his lions attacked and killed him at 29 years of age.

Bill Whelan met his old art college friend, Joe Lee, at a local library lecture about Marino. They both felt that the elderly locals of Marino would have a very interesting history to tell of the area and brainstormed on what way they were going to transcribe this story. It was purely by chance that Bill mentioned the story of the lioness to Joe and just like that, the idea flourished to create a documentary not only about the lion and his tamer but about the history of Fairview and the people in it. Fortune’s Wheel ended up bringing two families together who either had never met or had not seen each other for many years and Bill speaks of how emotional the result was.

Bill and Joe have another project on the go at the moment called Waltzing Marino. If you are an old-timer in Fairview and Marino, you will know this is in reference to the famous, John Sheahan of the Dubliners’ tune. In honour of the 100 years of Marino coming up in 2024, they are interviewing as many elderly people who have spent their whole lives in the area as they can. The interviews will be audiovisual and will also be transcribed and stored in the Dublin City Library as well as the local Marino/Fairview Library. This endeavour will be a wonderful source of history for our future generations and I absolutely love it!

In Bill’s words, ‘Fairview/Marino is the most successful estate that The Dublin City Corporation (now City Council) has ever built.’ He believes this is due to its size, the construction of the houses and the immense greenery around the area. Marino is almost a hidden gem behind Fairview and he believes this is what gives it it’s character. He knows the generation of Fairview/Marino before him and has seen a new generation of people come in after him. Some have come back to the area and some are new.

Bill Whelan is a man of many talents. An artist and musician, he has a keen interest in local social history. You can find them playing American Stringband music in The Cobblestone in Smithfield every Saturday evening. Bill has also played for people in homes for the elderly and special needs schools. Through this endeavour, he has seen the true powers that music has; to lift the spirits and soothe the soul. Bill is a true artist, born to create and will die creating.

To purchase a 8×10 mounted print of Bill click here. 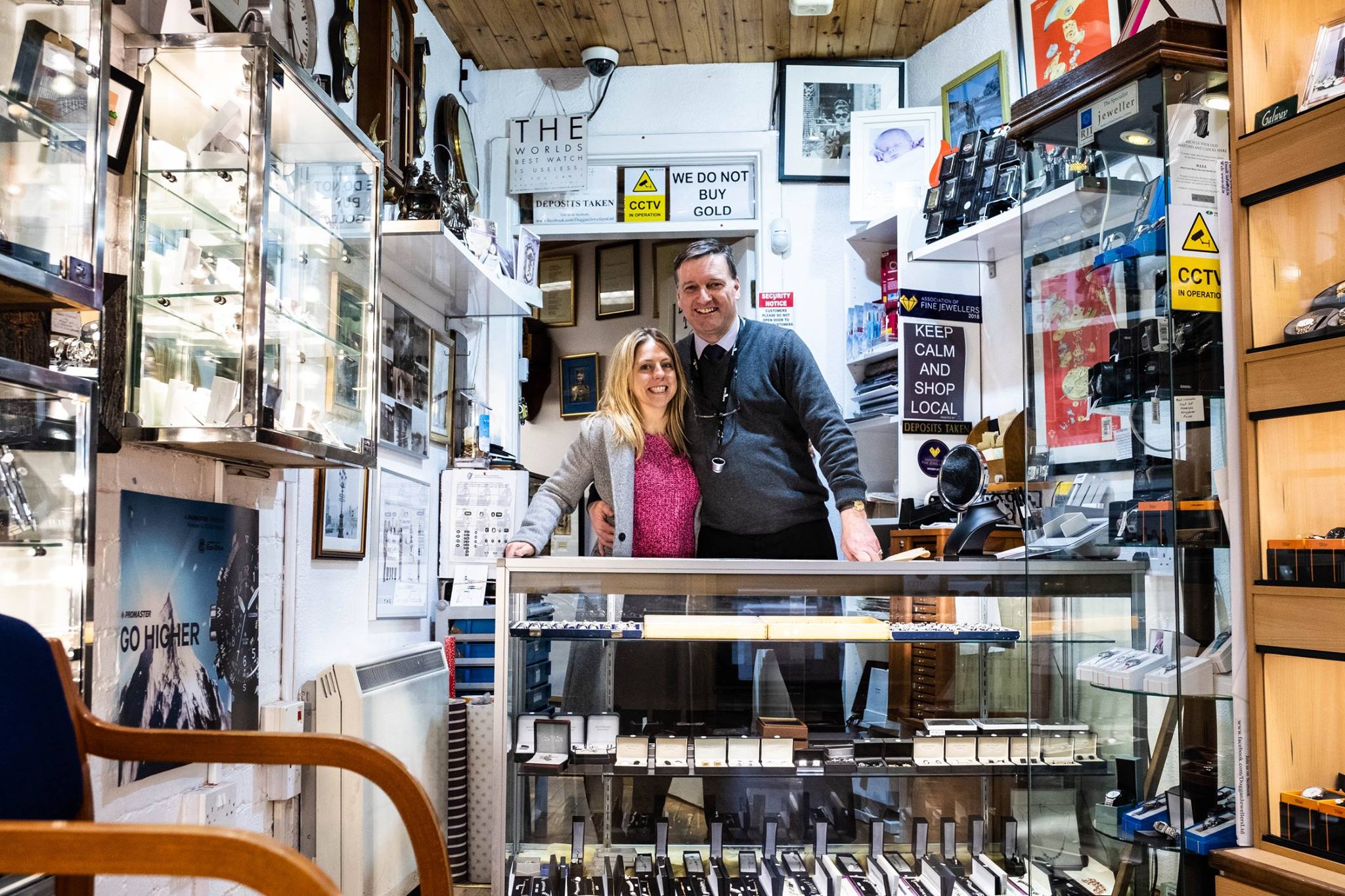